Live and learn in the most populus country in the world! 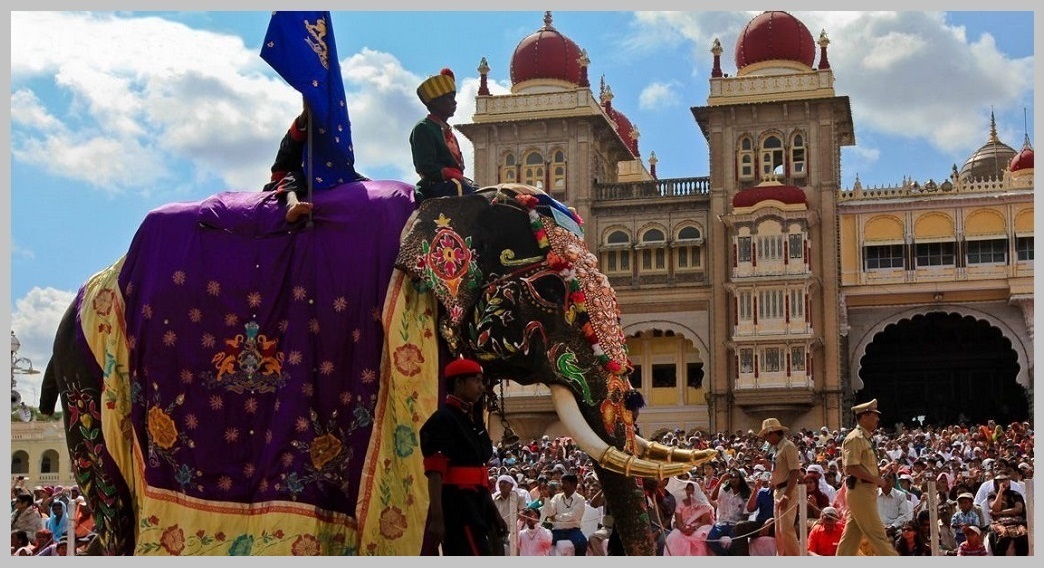 You probably have lots of questions about getting to Mysore and what you can do while you are there as a tourist or during your down time. We can't really describe it- it is something you have to experience. But we have provided some logistical information that will help you get a better idea of what you can expect as a participant in this program.

Mysore is one of the calmest and laid back cities in India. It repeatedly ranks at the top of the list India's cleanest city awarded by the Indian Ministry of Urban Development and tourism boards. It is a quiet, medium sized city- the will feel like a Caribbean or South American large town. It is also known as a pensioners paradise as many middle class citizens choose to spend their retirement years here due to its relaxed pace and its reputation as a safe, affordable, yet small urban center that provides everything anyone will need. Although the regional language is Kanada almost everyone speaks English within the city, so you won't have a problem getting around. Traffic is not hectic and certainly less stressful than what you find in Miami. Most people walk or use the auto rickshaws to get around.

"If I felt like going into Mysore’s most remote, tribal regions and shadow health care delivery at the raw, community level I’d jump in the van. If instead I wanted to see how PHRII does its routine care and procedures, I’d hop in a rickshaw and head to the free clinic to learn about consultations, cervical cancer screenings and pap smears."

You will also see lots of people from around the world as hundreds throng to Mysore to learn yoga under the guidance of Ashtanga and Mysore yogis (see side bar on the left). This means that you willbe able to find many of the comforts of home in terms of foods, toiletries, and other Western country amenities. You can get most things you would find in the United States at Loyal World, which is just a couple of blocks from our hotel (described as a small Walmart). Mysore is also known as a destination for medical tourism. Many students make appointments with vetted dentists, dermatologists or optometrists during the program because the costs are a fraction of what you pay in the United States.

Getting to and from Mysore

We will coordinate our flights from Miami to ensure everyone arrives on time. Additionally, a private bus has been chartered for our ride from the Bangalore international airport to Mysore (this is included in the cost of the program). However students will have the option of making different flight arrangements when it is time to return home. This is because students often choose to travel to other places once their study abroad program has ended. This is great idea as you will find getting to other parts of Asia and Europe is extremely inexpensive from India. The nearest international airport to Mysore is Bangalore/ Bengaluru (BLR). You can leave from the Mysore Airport (MYQ), however there is only one outgoing flight a day. 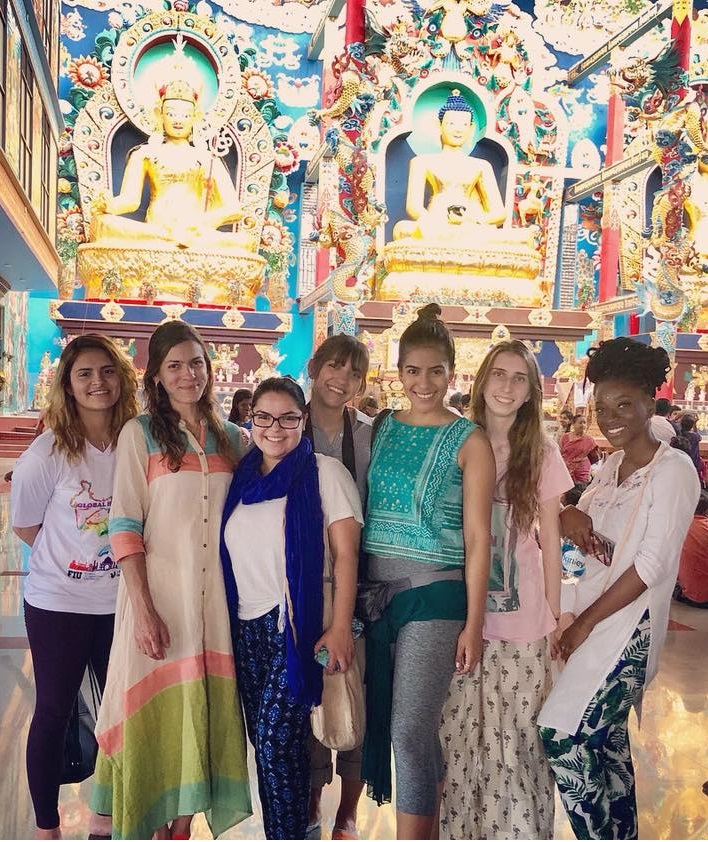 City of Palaces &
Home of Dosas

A popular tourist destination, Mysore's cuisine- particularly its vegetarian dishes- is famous worldwide. Check out some things Mysore is known for.

101 must try food places in Mysuru

Mysuru Foodie: A Guide to Local Food in Mysore

Mysore is known as the Asthanga yoga capital of India and the world. Thousands flock to study yoga in Mysore annually as outlined below.

Yoga is making Mysore do a headstand

Why Mysore (Mysuru), India is a Top Destination for Ashtanga Yoga

Where to Study Yoga in India: Mysuru & Beyond

Your guide to yoga in Mysuru